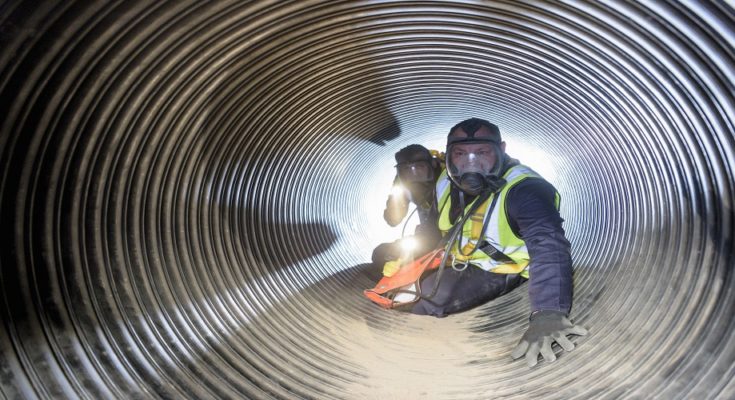 Confined space rescue training teaches rescuers how to reach an injured person in a confined space and get that person to an ambulance as quickly and efficiently as possible. When oxygen levels are low in the confined space, rescuers have approximately six minutes to get a worker out. So it’s crucial that rescuers and confined space workers have proper training. 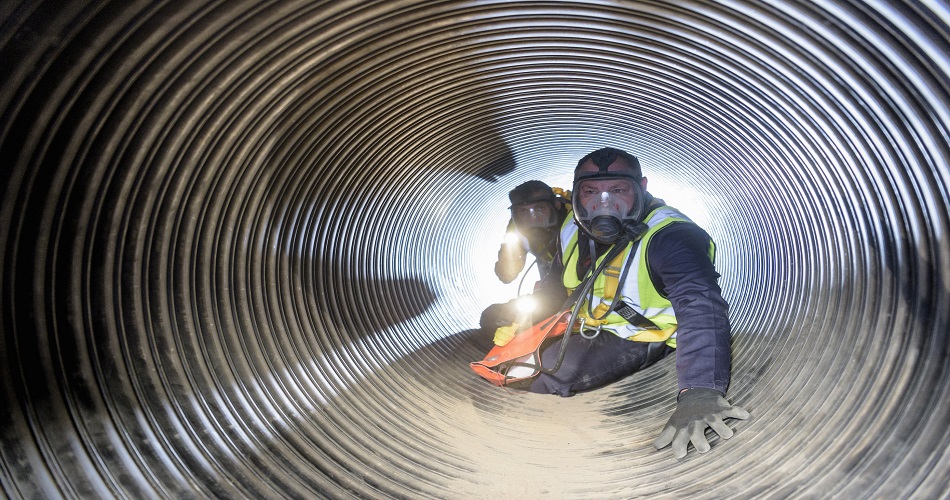 What Are Considered Confined Spaces

OSHA has established guidelines that define confined spaces as any workspace that is large enough for a person to enter, has limited openings for entry and exit, is not designed for continuous occupancy, and is partially or completely enclosed. These worksites include places like access shafts, sewers, pipes, silos, pump stations, manholes, tanks, water supply towers, storage bins, hoppers, and boilers.

Confined space rescue training is that much more important because of the number of rescuers who are killed attempting to rescue others. In 2018, the National Institute for Occupational Safety and Health reported that approximately 60% of confined space fatalities are rescuers. OSHA added that when multiple deaths occur during a rescue, most of the victims are “would be” rescuers.

What Is the Leading Cause of Death

The leading cause of death in confined spaces is asphyxiation. This usually results from the lack of oxygen or from toxic air contaminants. Rescuers should be trained on the proper use of testing instruments and know how to use them before entering a confined space. These instruments test for oxygen content, flammable gases, and potential air toxicity. 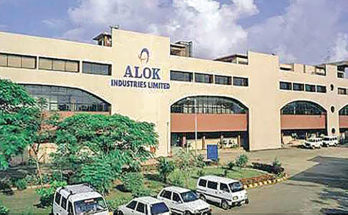