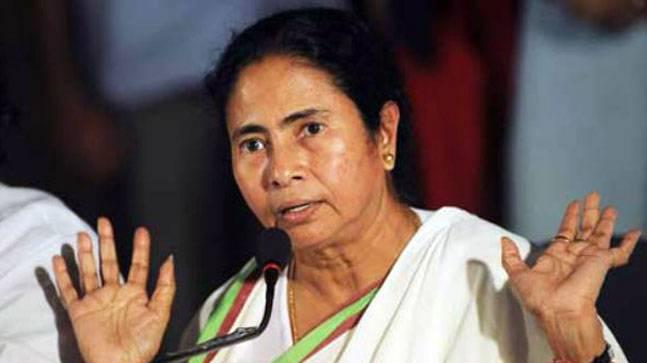 The End Has Begun…Mamata Banerjee On BJP’s Defeat

As BJP failed to show brilliant results in the by-elections of Bihar and UP, a tweet from West Bengal CM, Mamata Banerjee expressed her viewpoint concisely. The tweet says the days are BJP are going to end soon.

Samajwadi Party and BSP showed remarkable performance in the bypolls. Mamata Banerjee conveyed best wishes to both Akhilesh Yadav and Mayawati over Twitter.

She mentioned both the partly leader in her tweet and congratulated the parties for the victory. In the same tweet she also said that this marks the beginning of the end for Bharatiya Janata Party.

The CM of West Bengal expressed her happiness over the victory of Tejaswi Yadav, Laluji’s son for acquiring two seats on behalf of RJD in Araria and Jehanabad by-election, Bihar.

Lalu Prasad Yadav replied to her tweet by saying that they are fighting as a team and will keep on fighting and register victory like this. He thanked the Bengal CM for her best wishes.

Mohammed Salim form Communist Party is seeing rays of hope with these results of the by-election. He says this is certainly place an impact on the Lok Sabha election which is scheduled to happen next year.

He added that the alliance between Samajwadi Party and Bahujan Samaj Party emerged as a positive power. This helped common people and the voters to oppose the government in UP. They expressed their discontent by not voting for BJP.

The differences and the dislikes between BSP and SP are known to all, but, both the parties put aside all their differences and came together for the benefit of democracy and people.

D Raja, one of the CPI head commented that these results are proving the fact that BJP can be defeated.

The Samajwadi Party formed alliance with BSP and registered victory in the House of People seats in Phulpur and Gorakhpur, UP. The RJD also won twin seats in Araria and Jehanabad, Bihar. The BJP managed to acquire only the assembly seat in Bhabua.