In an interview with the Wall Street Journal, President Donald Trump mentioned that he could impose a 10 percent tariff on Apple products imported from China. He also added in his statement that he would not extend his deadline of January 1, 2019, for rising tariffs from 10% to 25% over Chinese imports.

Donald Trump further discussed the probable tariffs to be implemented on Apple products by saying that he could set the tariffs to 10%, that people could manage to pay very without any hesitation. 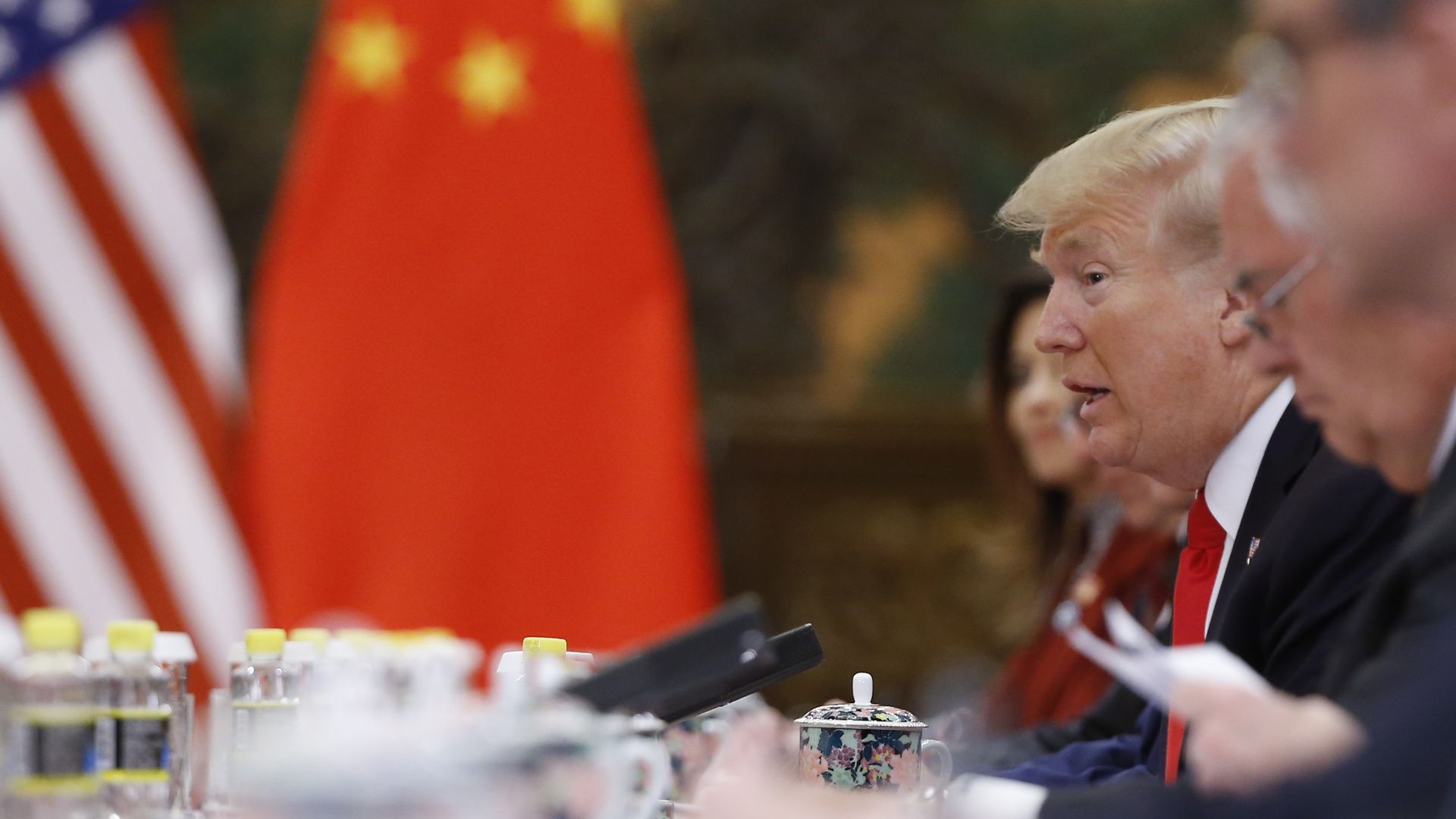 After the declaration by Trump over tariffs imposition, Apple stock glided down by around 2% after the market closure.

Currently, the U.S. tariffs are not imposed on Apple products. As per the previous announcement, Apple products such as Airports, Apple watch, and other would be affected by the tariffs but were excluded from the tariff plans. Although iPhones are fabricated in China, its numerous parts are developed in the U.S. only.

Tom Forte, an analyst at D.A. Davidson, put his views regarding Trump’s planning to impose tariffs on Apple products by saying that the tariffs yet to be imposed by the president would be considerable for Apple after looking over the escalating revenue as well as the stock value of the company.

Apple has been facing allegations from various organizations including Apple product buyers. Apple buyer sued Apple by claiming that App store has been dominating in the market leading to an illegal monopoly and alleged to pay 30% of per app sale commission amount.

Qualcomm—chipmaker company—sued Apple for holding back its royalty share worth $1 Billion and for sharing its confidential data to the rival chipmaker, Intel. 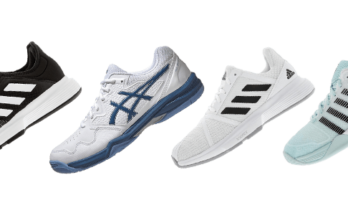 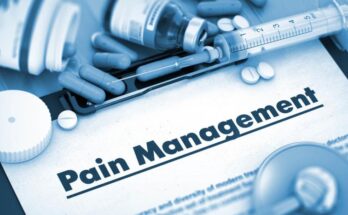 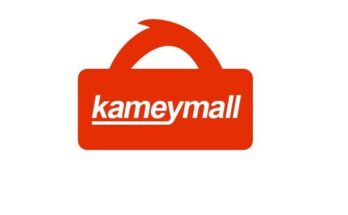 Kameymall – Where You Find Your Comforts