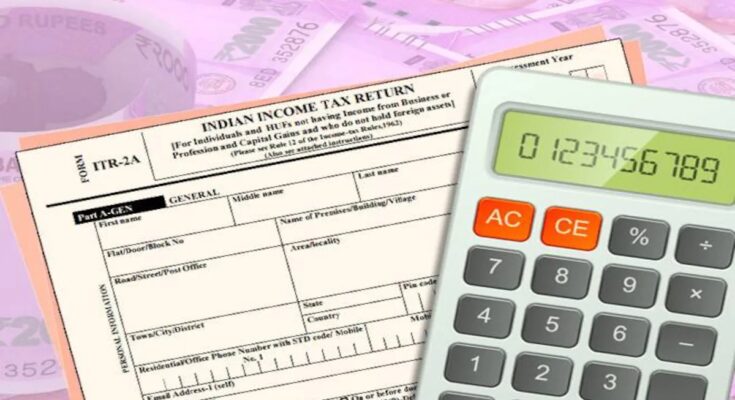 The Glaring Gap In Filing IT Returns…Fake CA Reveals

Back on February 22nd, when Rajesh Tiwari’s office in a commercial suburb at New Mumbai, Airoli got raided by the tax offers in order to obtain his testimony; the data collected was nothing less than an eye-opener to an ace income tax officer. Being under the age bracket of 40, Tiwari always failed to pass examinations to be a chartered account, carried on to pretend to be one and had approximated the tact of concealing the true income of several people to generate tax refund for those people. 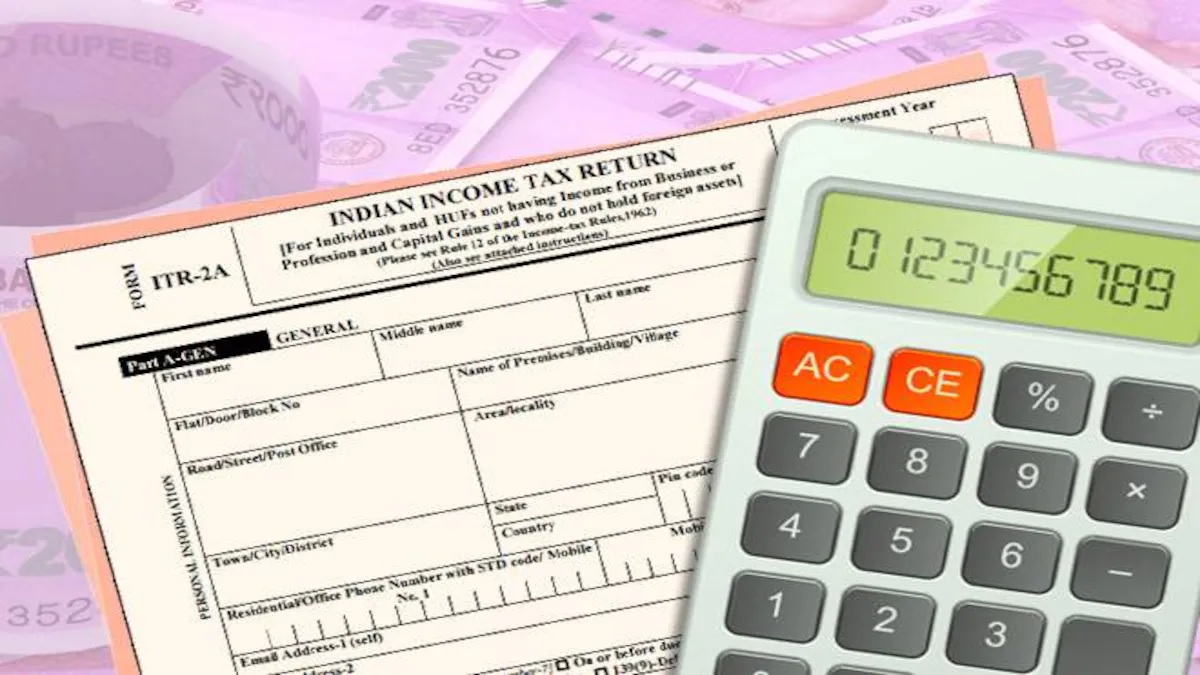 Going by the reports of the senior tax officials, the statements provided by Tiwari had brought on the front the fault of the digital systems involved in filing of income tax returns. Also the way in which the income tax section had encountered the frauds and forgeries in Bengaluru and Navi Mumbai, is suggestive that this is just the tip of an iceberg.

The digital tax filing process that the government introduced so that there’s ease and transparency can be short-changed very easily, as its possible for an individual to claim a tax refund without having to upload any necessary documents, for instance expenses on medical treatment of any disabled dependant, medical insurance premium, leave travel allowance, HRA as well as gratuity. This is indicates. That the system takes in every claim of all beneficial provisions under the tax law and not raise a question on its validity.

It is said, that Tiwari mentioned that there are several people like him who are taking undue advantage of this system. Furthermore, in Airoli it has been a team of four who managed almost 18,000 fake claims on refunds. Bhushan who was Tiwari’s crime partner had also filed several false returns and two other individuals named Satya Mishra and Tripati, had been brokers, who looked for interested candidates that also comprised of people employed in high-end PSU’s and MNC’s. 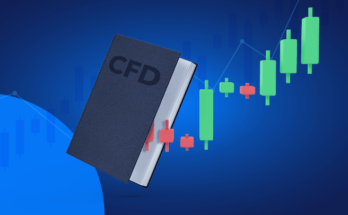 What Types Of Contracts For Difference Can I Invest In?