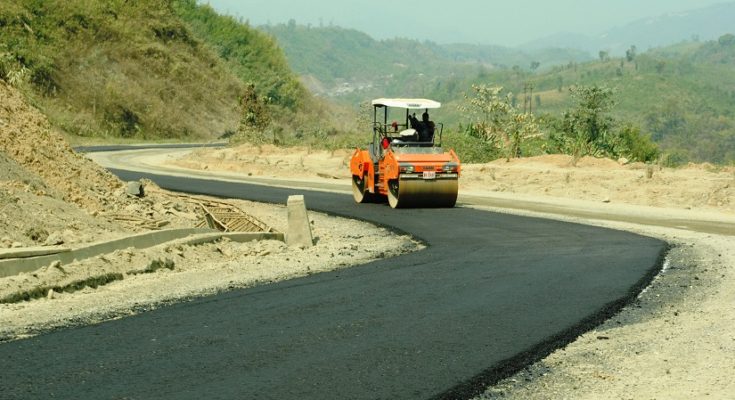 The Roadblocks To The Kaladan Project In Mizoram

The ambitious Kaladan project in Mizoram that was created with the government’s vision to connect the landlocked region to rest of the nation via Kolkata through Myanmar has hit a roadblock. Local residents of the region through which the road shall pass have organized themselves under Lawngtlai District Land Owners Association and have asked the Indian government to compensate them adequately for the land likely to be acquired for the project. They have fixed March 15, 2018, as the deadline to decide the exact amount of funds they expect for the 87 kilometer highway that will originate from Ini.

The main issue in the project is a 40 acre plot located close to Assam Rifles border outpost in Zochachhuah whose 300 odd landowners are asking for compensation which has to be distributed by local Mizoram officials based on funds released by central government. The demand for compensation began when the project survey team completed the process and land acquisition process started by local authorities. As the acquisition process progressed the team was dogged by several claimants for the land that staged protests and blockades for higher compensation leaving the project planners in doubt about its completion.

These setbacks have led to unprecedented delays in project execution as already two deadlines have been missed and the cost estimate of Rs. 507 crores has doubled to a whooping Rs. 1,011 crore. According to project’s official records only 70% of the entire project between Zorinpui and Lawngtlai has been completed. The imbroglio is largely due to lack of proper land records in the region as details of land here are handled by Lai Autonomous District Council. Local officials dealing with the verification of claims for compensation spoke on condition of anonymity that several new claimants that have emerged recently do not own land in the designated region. The demands have put a stop to work on 3 kilometer highway between Hmaungbuchhuah to Zorinpui.