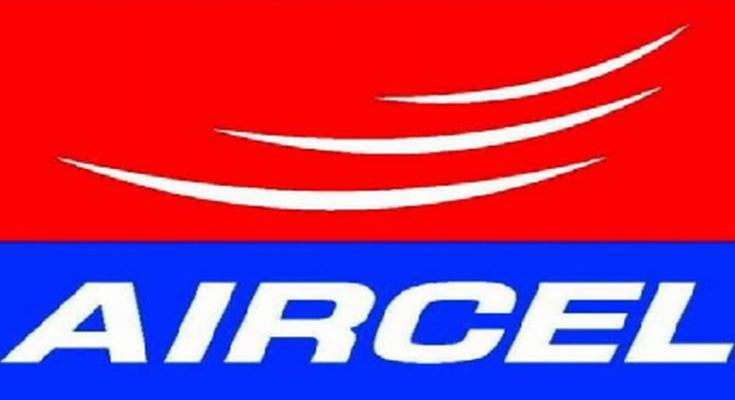 Telecom Company Aircel is struggling with many difficulties. Many of its offices are closed and there is no place to work in some. Some offices of the company are locked due to non-payment of rent and electricity bills. More than 5,000 employees of the company are awaiting updates about salary for two months. A top executive of the Regional Circle said, “It is certain that the offices are closed. We have requested to provide a floor to carry out necessary work from our landowner. However, due to the rest of the rent, we are being asked to vacate the office.

Last month, after leaving the company’s Operation National Head Vipul and Chief Marketing Officer Anupam Vasudev’s company, said employees have now come to know that their insurance cover was not renewed. In this, it has been assured a discussion with a ‘third party’ to provide funds for the salary till the end of February.

Although, Vijaykumar V Iyer told the staff, “If the network did not start again and the operation had to be closed, then wages and salaries would be added as the cost of the process of settlement under the law. After the company’s assets are sold, you will get it before paying any creditor or other claims.”

Aircel North’s HR head Vivek Kumar is quite upset. Instead of replacement, continuous resignation has had a bad effect on the organization structure. Kumar said, “For example, the Business Manager of North Region has left the company, who was my boss. They do not have any replacement here. Who should I report now?” Kumar and other representatives also met telecom minister Manoj Sinha for help. Kumar said, “Telecom minister has assured us of all kinds of help to get us out of this situation.”